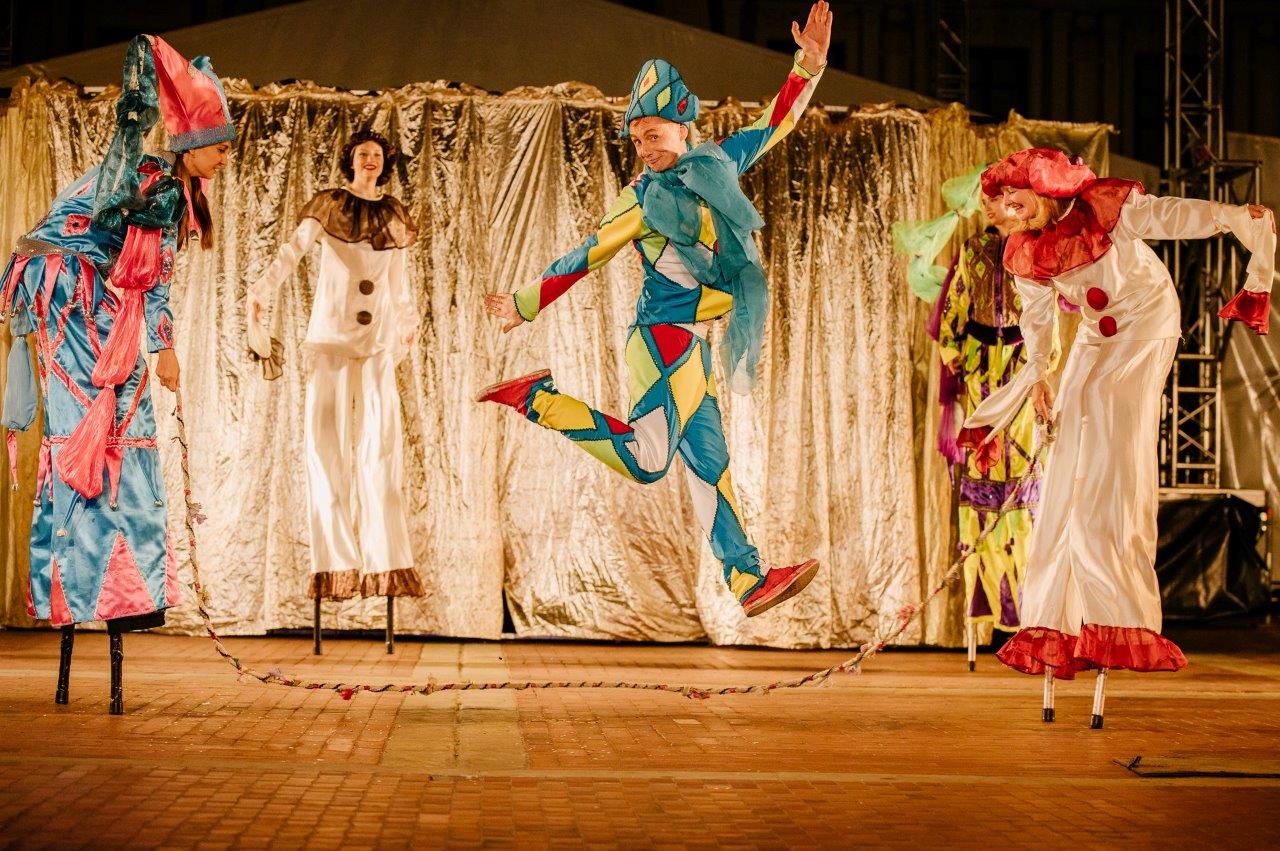 The amazingly spectacular performances by Ukrainian street theatres, which we presented last year in Poland, were above all an opportunity to express solidarity with Ukraine. There were many tears of emotion from the artists and thunderous, endless applause from the audience. For all these experiences we are very grateful. War brings destruction and suffering to Ukraine every day. The Highlights Theatre, despite air raids, power cuts, continues to stage its performances and although it is too early to imagine precisely when the situation will allow us to resume normal activity, we are starting to prepare for future tours of our Artists. Considering the current international situation, we have prepared special performance for 2023 of the play “Harlequin heart”.

We kindly encourage you to look at photos and short film. If you plan organizing some outdoor events in your city, please consider invitation of this outstanding shows. Do not hesitate to contact us. We are happy to answer questions about the conditions for the realizing of the performance.
Should you have any queries, please do not hesitate to contact manager for further information.

Even though we are in the middle of wave 2 of the SARS Cov-2 pandemic and the plague is taking its toll, we constantly dream of returning to normal operation. The models of flattening the number of cases developed by scientists show that spring will bring a return to the situation from before the second wave, and that the upcoming season for a meeting with street theatre will be in open air. We are getting ready too! We believe that the performances that we had to present last summer will be shown in the warm and sunny months ahead. Responding to inquiries from you who prepare outdoor events, we are happy to inform you that the repertoire includes colorful performances of The Dance Pageant, The Harlequin Heart and for the youngest The Happy Fairy Tale about a Sad Princess. We will also be ready to put on an extremely joyful and colorful show realized in cooperation with the Vuala Theatre from Lviv (Ua), The Colowning Exposure. We encourage you to familiarize yourself with our proposals and consider inviting the performance to your city. 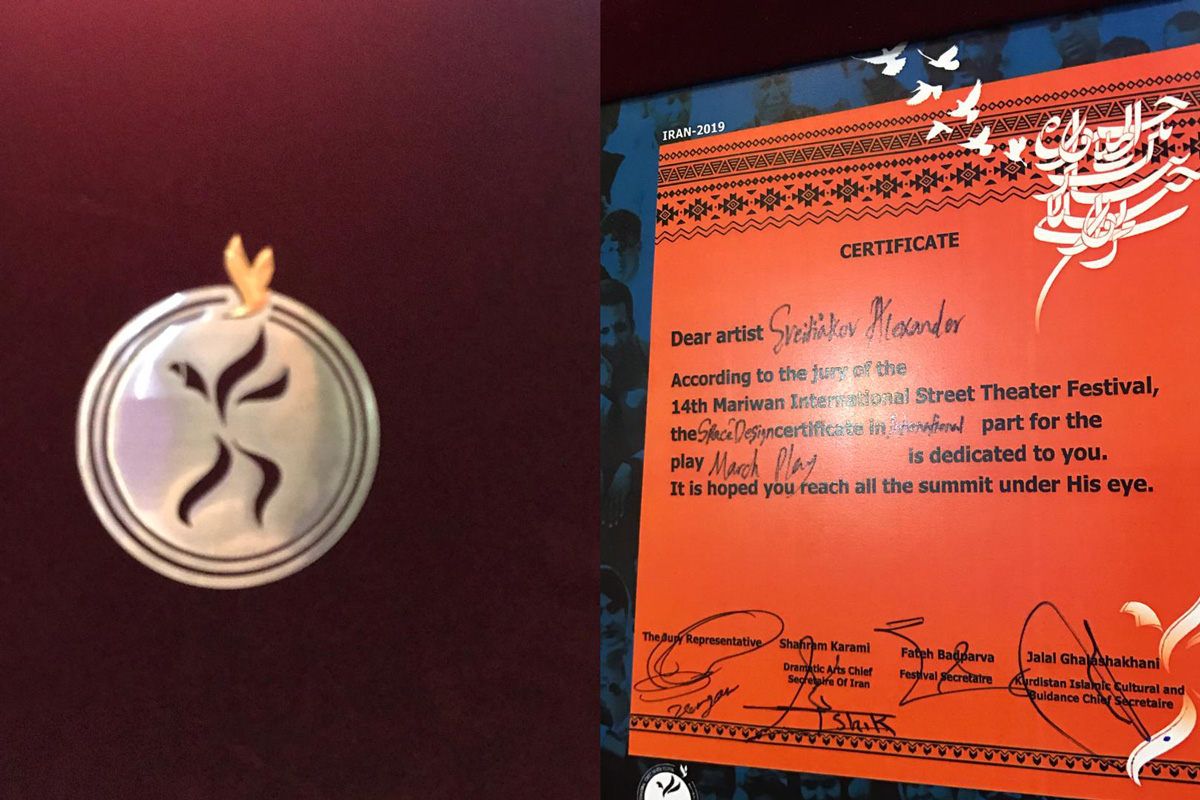 The 14th International Theater Festival in Mariwan (northeastern Iran) is behind us. Three performances of “Dance Pageant – Harlequin’s Heart (here: “Play March”), shown among dozens of theatre performances from 9 countries, brought to us a lot of joy from an extremely hot receptions. Unmerciful heat, costumes with covered necks and covered actress heads, hardships related to the technical implementation of performances , everything will remain only in our memory. In addition, great news: The jury of the Festival awarded the spectacle with distinction for arranging the theatre space.

We return home very happily, despite the late hour and fatigue, a long trip by bus to Tehran, frequent checks on the route running along the border with Iraq and heat. However, we were pleased to host among friendly Kurds and Persians … 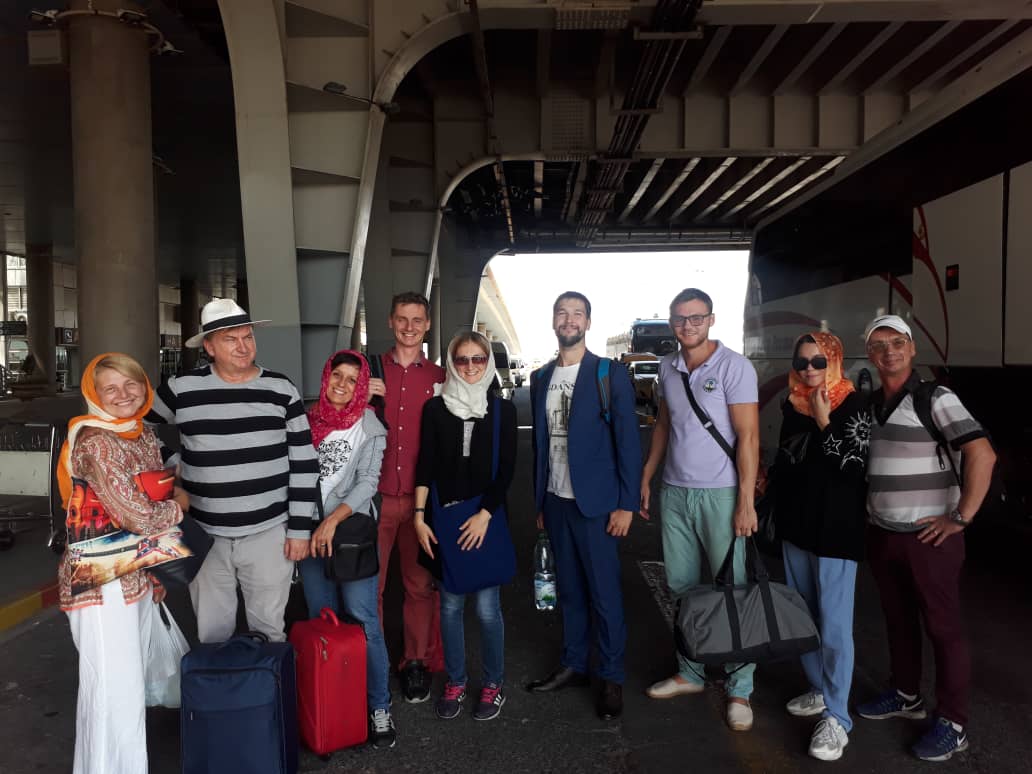 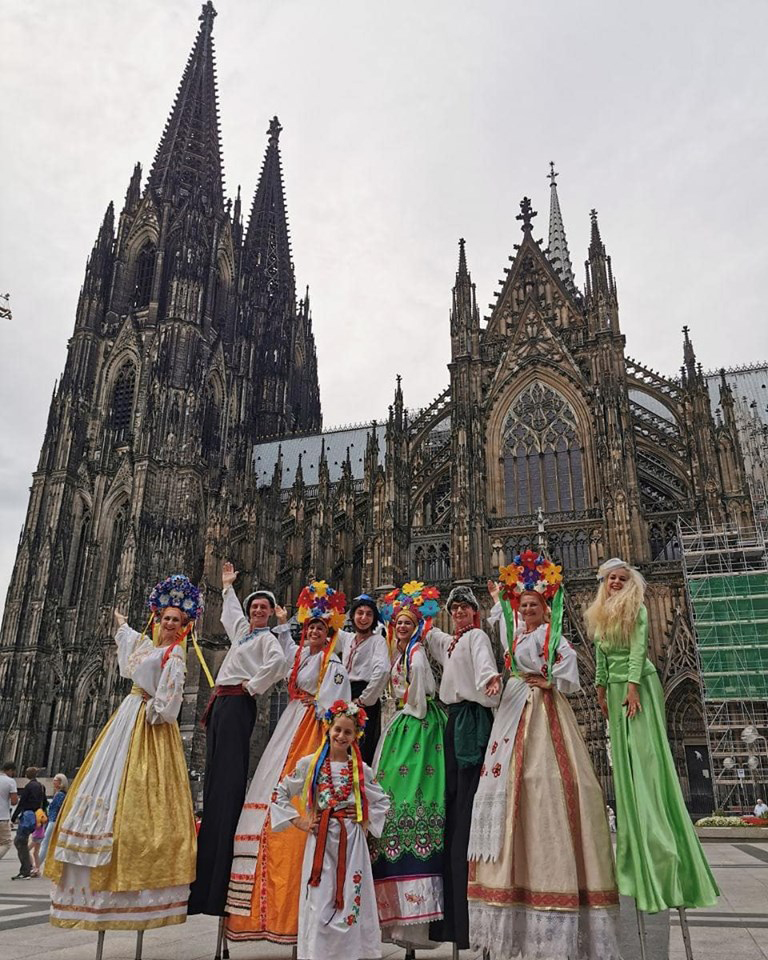 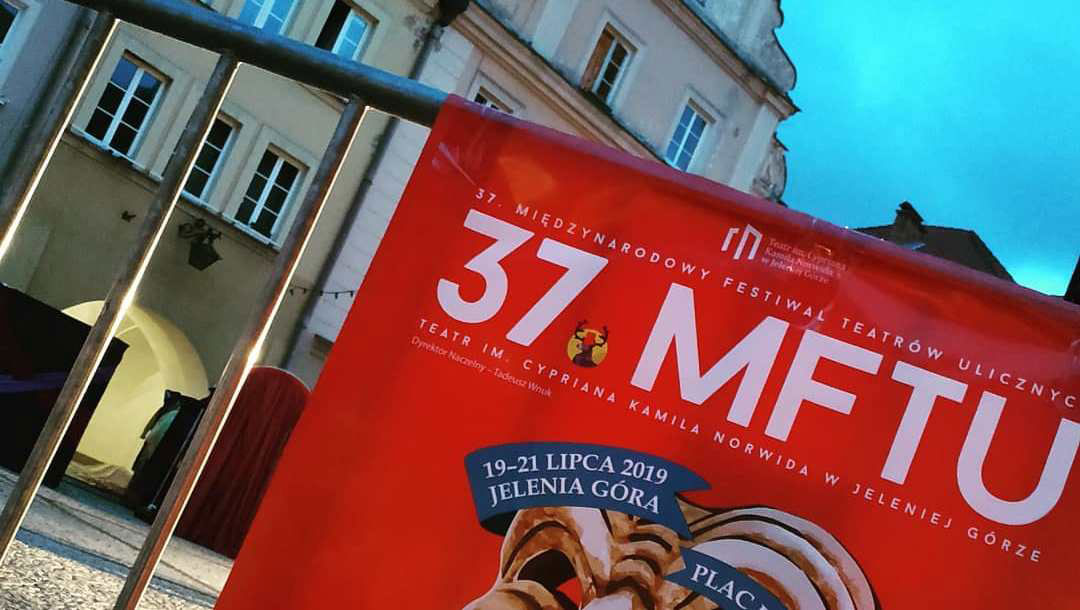 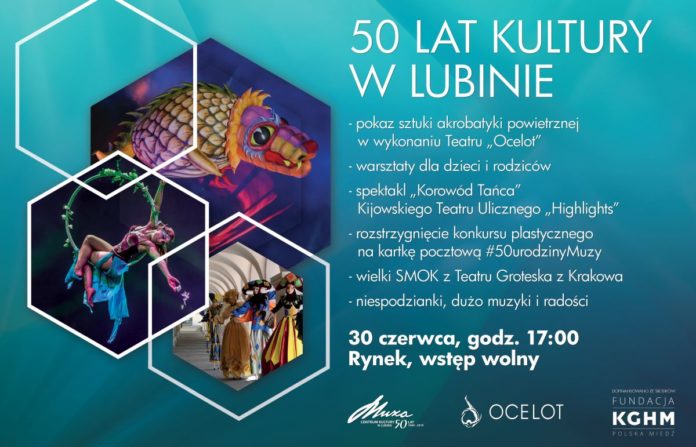