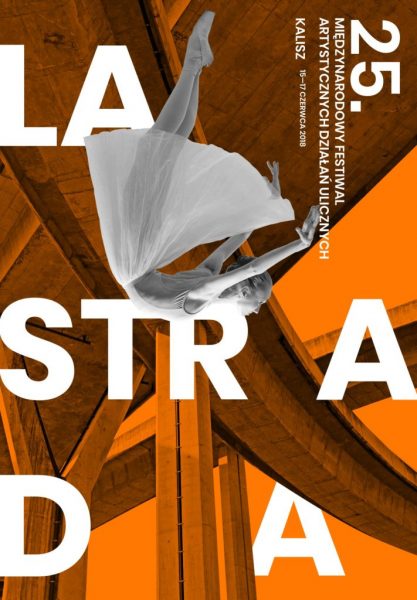 This year LA STRADA celebrates the 25th anniversary. On this occasion, the organizers invited theaters and performances to the city, which were permanently recorded in the history of the festival, determining its specificity. in 2002, we presented the play “Between the Sky and the Earth, and in 2014 the premiere” The  Dance Pageant”. Thanks to the invitation of the Organizers from the Center for Culture and Arts in Kalisz, this performance will be shown this year as well. We invite you to Kalisz on June 15 at 21.30 to the square at Łazienna str 6.